A new TV channelÂ  has been launched in Brazil. However, one must admit it is not a brand new thing. It’s CNN at its best Portuguese version. It turns outÂ the American company has already operated in the South American countryÂ before. This time around, however, something must have caught its hanchos’ attention. Â Another American company branch failed to work permanently in Brazil.Â Bloomberg Channel operated previous to Bolsonaro inauguration. Unfortunately, it closed down for good.Â Â The truth is going on-and- off in Brazil in terms of setting up new businessesÂ happens all the time.

The SĂŁo Paulo-based company went live as of march 15th and one thing is for sure CNN plans to go big in the race to get viewers. Currently, there are two big competitors in Brazil that pretty much dictates what Brazilians get on TV news. The #1 racer is Globo News and Band News is second to it.

Hopefully the red and white logo channel will strive and setÂ  ground for the good of media diversification. Democracy pretty much begs for that. Without a shadow of doubt, Brazilians are sick and tired of having just a few options on TV. And to top that off,Â  blogs and websites are the only alternatives in caseÂ  aversion to the black box world applies.

We from InglĂȘs no Teclado salut CNN Brazil. Let the show begin.

O Que Significa Put Your Own Spin On? 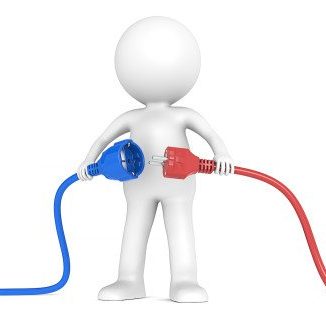 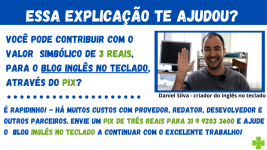 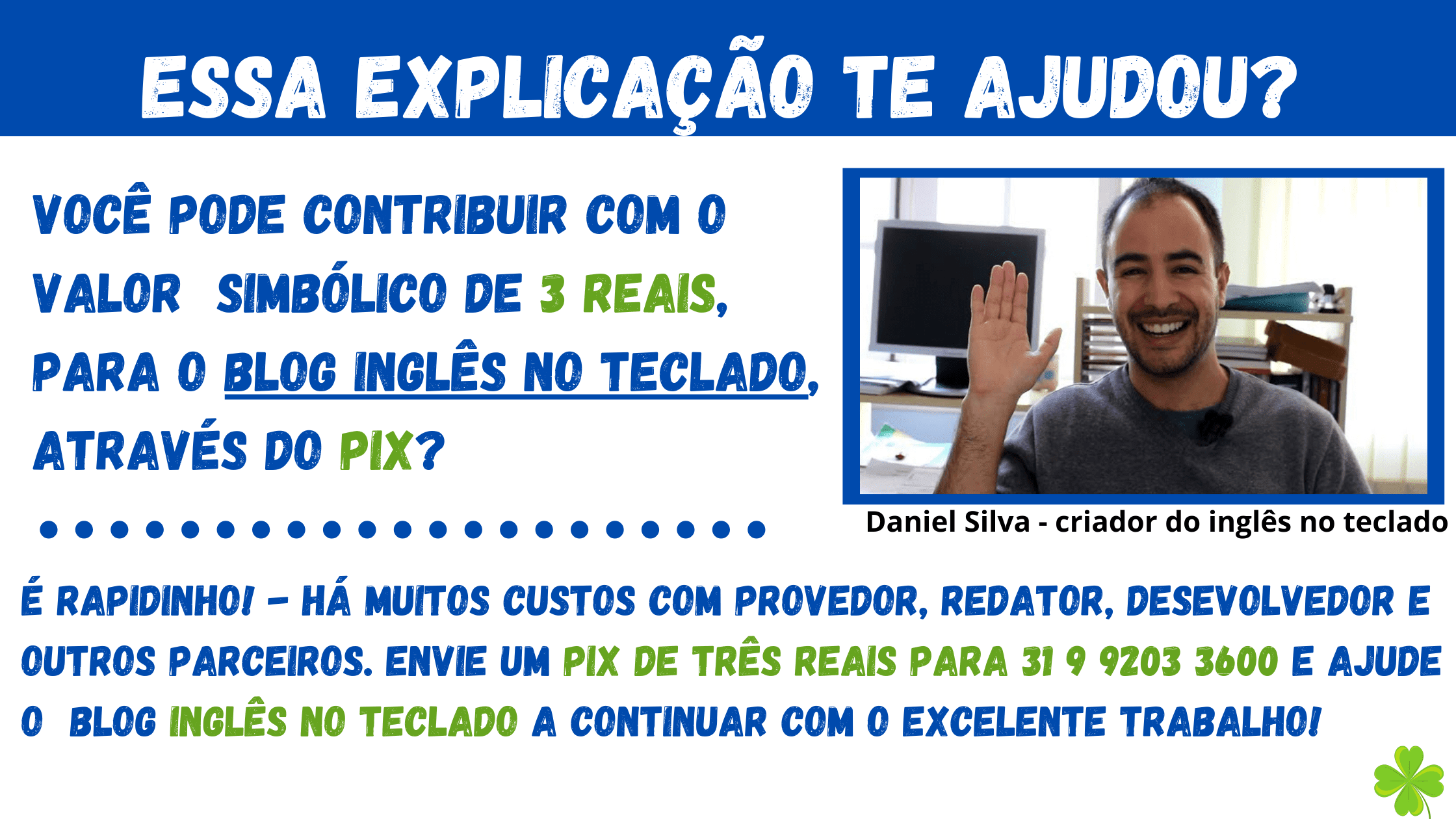